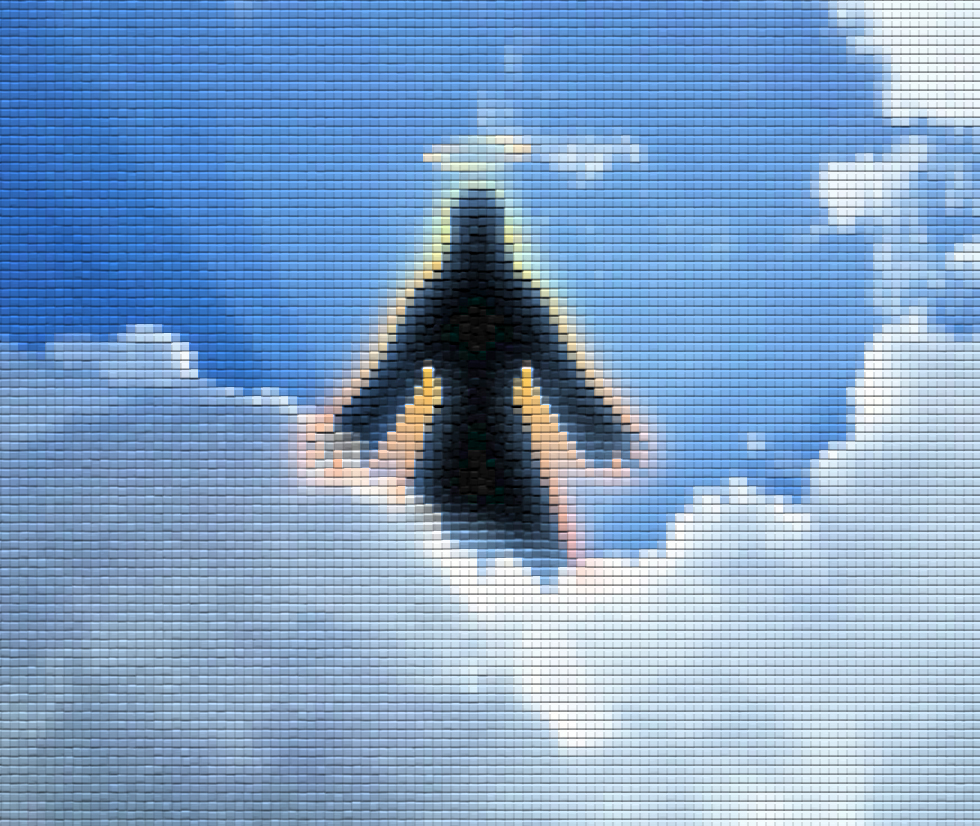 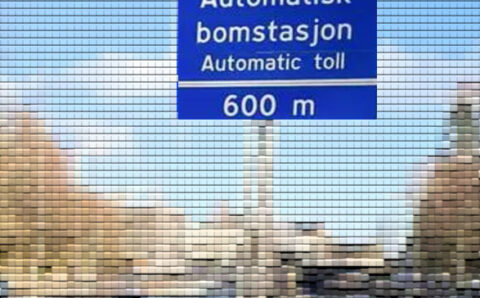 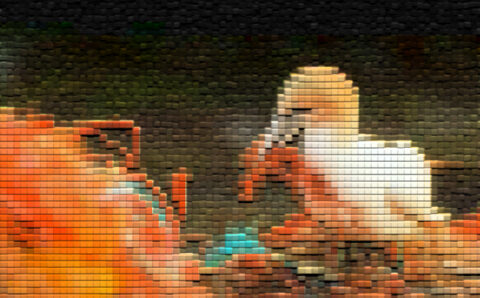 The war in Ukraine has put more scrutiny on Vladimir Putin’s long and brutal record of jailing his opposition, killings, and other atrocities, including a new arrest of a figure who has opposed Putin’s leadership and, specifically, the war in Ukraine. In this special report, MSNBC’s Ari Melber traces Putin’s record as a brutal dictator, detailing Putin’s censorship; crackdown; and a series of attacks, assassinations, and poisonings — drawing on reporting, archival footage, and Melber’s interview with a former Russian billionaire who was bankrupted, indicted, jailed and exiled by Putin. The report also explores living figures who could pose a challenge to Putin, and how the courage of so many dissident Russians might inspire a stronger response to Putin abroad. (MSNBC – 12.04.2022) 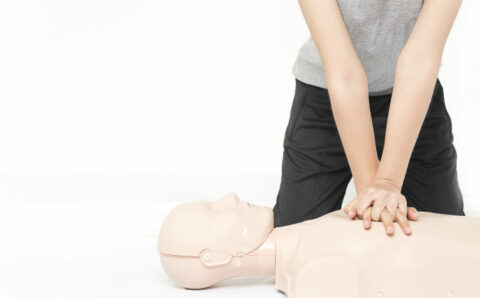 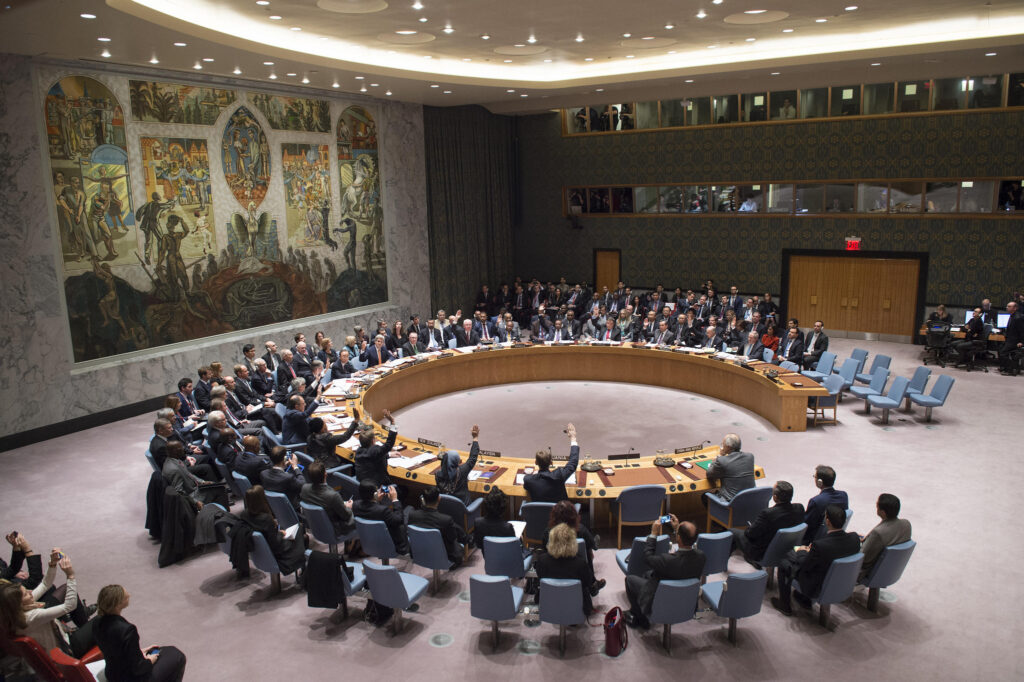 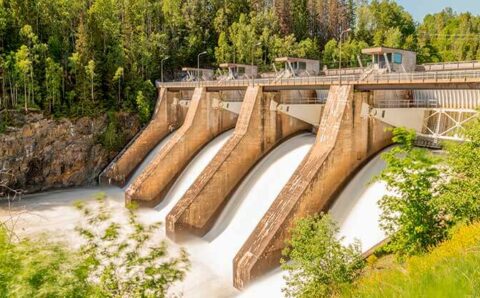